Published on September 5, 2013 by ccbsuperior in News & Events 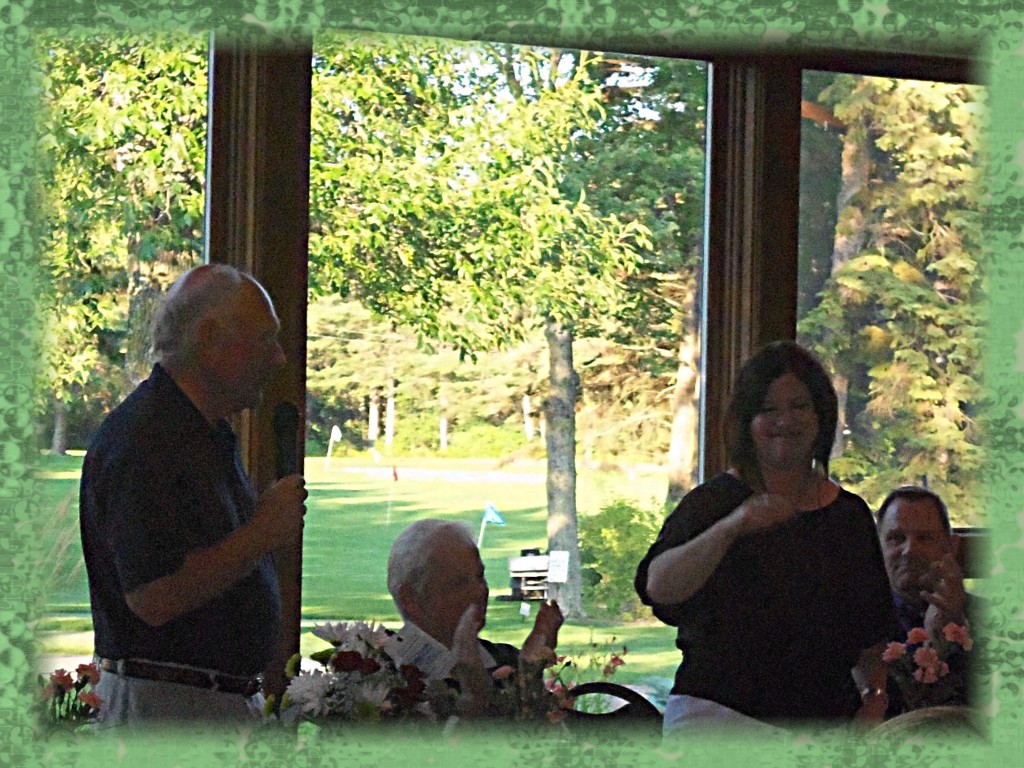 Ninety-two people participated in the annual tournament which raises funds to assist people with intellectual disabilities served by the Headwaters, Inc. program. The Executive Director of Catholic Charities Bureau, Alan Rock, thanked the Headwaters Foundation for their ongoing dedication to the men, women and children served by Headwaters, Inc. The program has been assisting individuals with developmental challenges in Forest, Oneida and Vilas counties for over 40 years. In his statements Mr. Rock also thanked Mary Hardtke, retiring Director of Headwaters for her 13 years of service. He also introduced to Jennifer Felty whom he’d recently appointed as Director. Ms. Felty expressed her tremendous respect for the Headwaters, Inc. programs and her eagerness for the opportunity to be a part of the Catholic Charities Bureau Management team.

The Golf Classic raised funds in excess of $17,000, a record for the annual event.

« Appointment of New Director at...
Senator Harsdorf Meets with Ca... »